Book an appointment for a specific time. No more waiting.

Book an appointment with our online booking form.

Please note that Wednesday is reserved for pregnant patients. For more questions please contact us.

We are an experienced team with years of experience. For more than 10 years we are providing high-quality and time-tested services.

He graduated medical school on University P.J. Safarika in Kosice in 2001. He worked as a secondary doctor on gynecological and obstetrical department in Hospital Kosice-Saca. In 2007 he graduated specialization in gynecology. He is member of Slovak medical company and member of gynecological endoscopy section.

In year 1985 she graduated high school in Kosice. After graduation she worked on gynecological and obstetrical department in Hospital Kosice-Saca. In 2008 she finished specialized surgery study.

Services which are not covered by insurance.

Our company offers contractual medical care for patients, which are insured in these insurance companies. 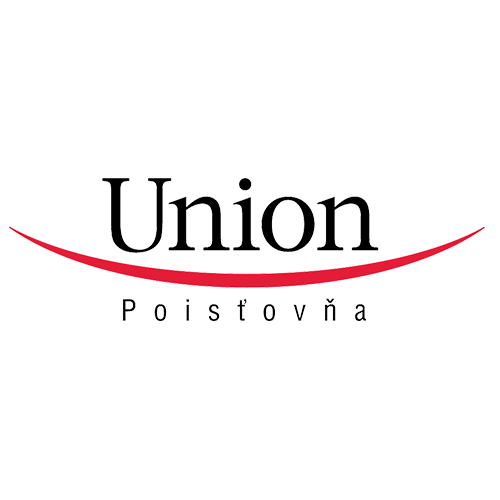 You can book your appointment with our E-Booking or by phone. If you have any question, please contact us by phone, e-mail or send us a message by our contact form.